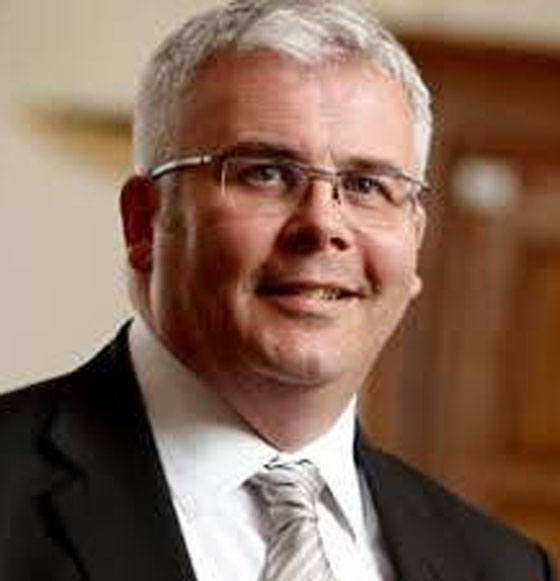 Paul Jackson is a political economist working predominantly on conflict and post-conflict reconstruction. A core area of interest is decentralisation and governance and it was his extensive experience in Sierra Leone immediately following the war that led him into the area of conflict analysis and security sector reform. He was Director of the GFN-SSR and is currently an advisor to the Governance and Social Development Resource Centre which engages him in wide ranging policy discussion with donor agencies engaged in these activities, including various European Governments, the EU, the UN and the